Please select per-product shipping when placing the order. This can be shipped via economy air shipping to most parts of Asia, the US, and Europe. However, the territories cannot be covered with this shipping, we may request an additional shipping charge after the buyer place the order.

As a result of the test, it was confirmed that the HKS engine cover allows more fresh air to pass between the back of the bonnet and the cover at the same vehicle speed as the genuine engine cover. 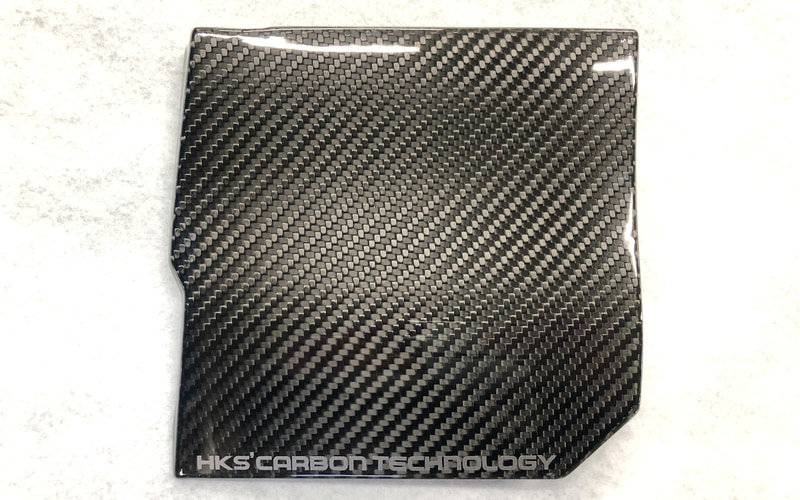