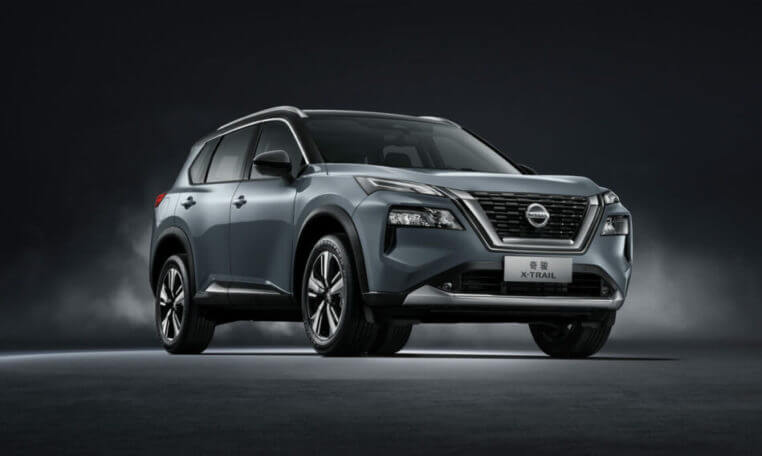 Nissan’s new X-Trail finally announced! Will it be released in Japan in September 2021?

On April 19, 2021, the new Nissan X-Trail was announced at the Shanghai Motor Show in China. The X-Trail, which is one of the most popular models in the SUV segment in China, is also the most important model in Nissan’s business structural reform “Nissan NEXT.” The new X-TRAIL is equipped with the latest driver assistance system. The North American specification car “Rogue” started accepting pre-orders in October last year. Furthermore, since the new model will be announced in China earlier than in Japan, I am wondering when the new X-Trail will be released in Japan.