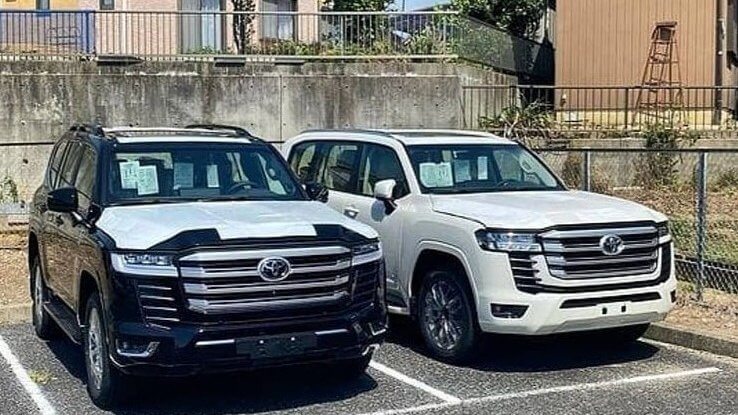 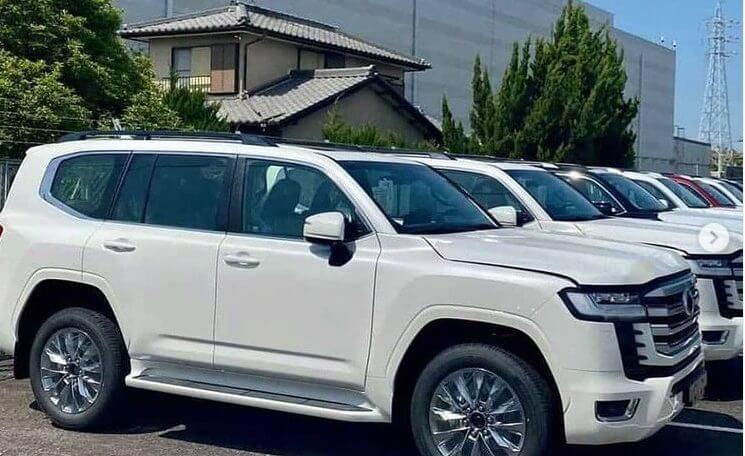 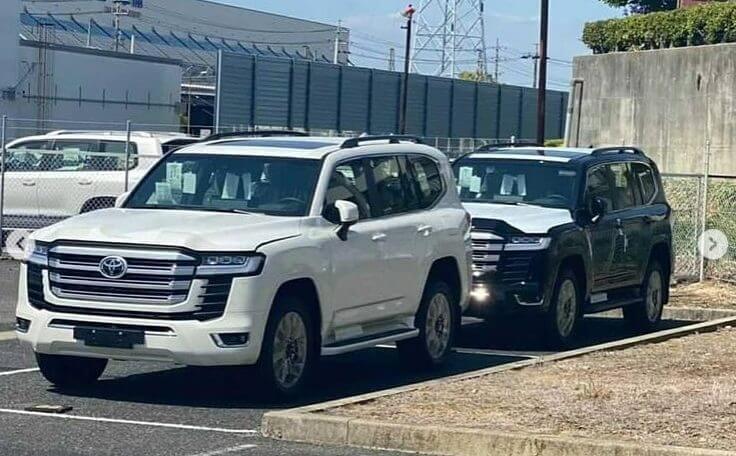 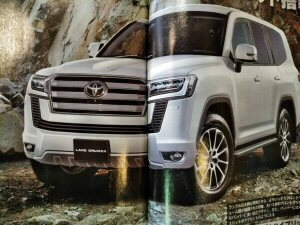 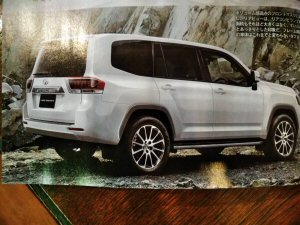 Toyota New Land Cruiser 300 debut on 9th June 2021. There was information on the V6 and 3.5L turbo hybrids, but first, they appeared in gasoline and diesel. 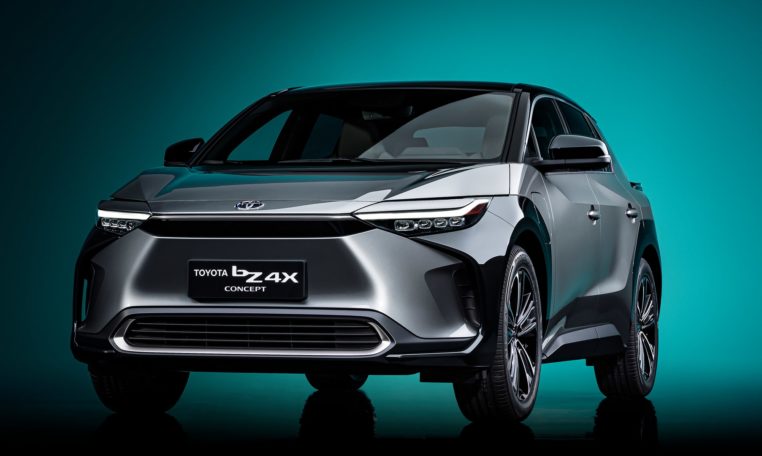 Based on the proposition of reducing CO2 emissions throughout the life cycle, [...] 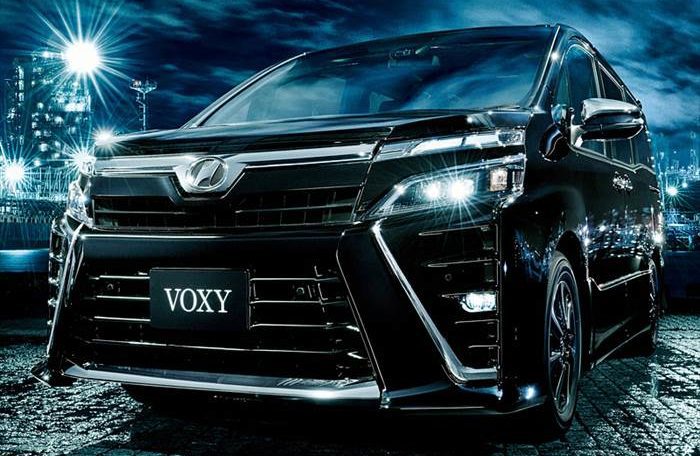 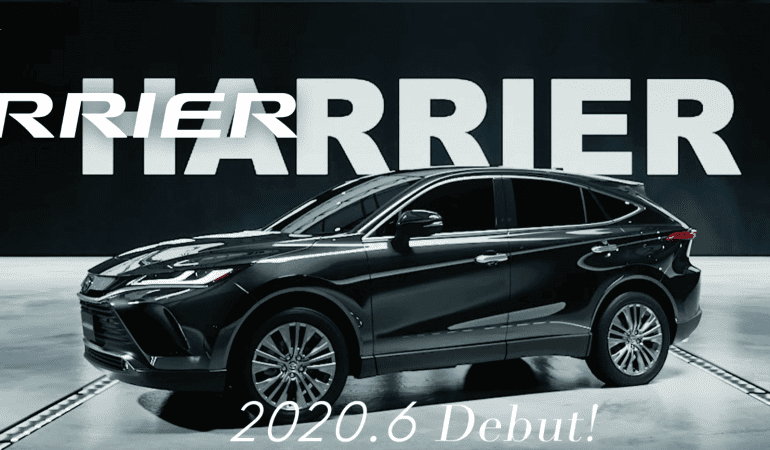 Toyota Motor Corporation will unveil the new Harrier in June 2020. 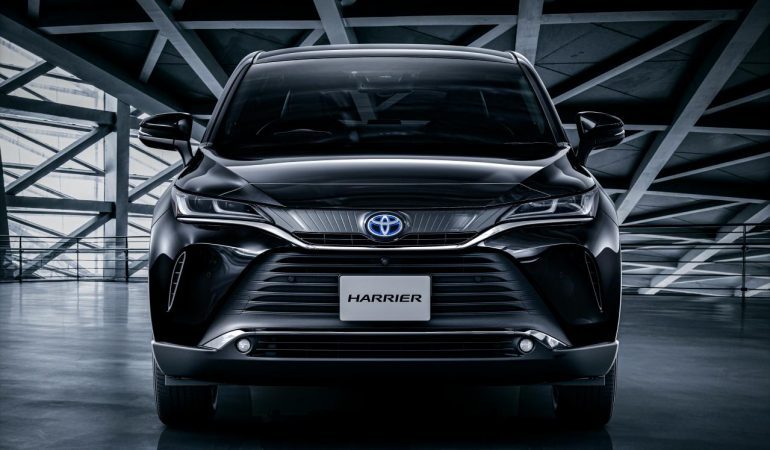 There are three main packages available from Hybrid and Gasoline. The leather seat option is available with Z and G packages. 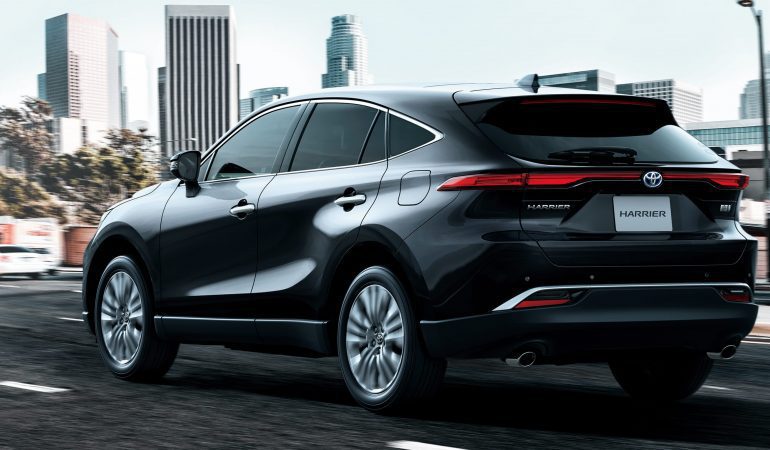 Silk Design with all new technology and higher safety.

In pursuit of driving pleasure and a high-quality ride, a new power unit and hybrid system. Advanced E-Four. Here is the “sensual driving”. 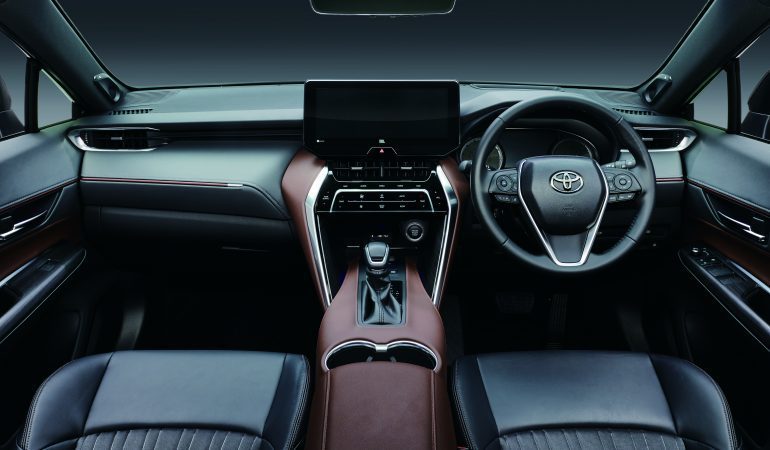 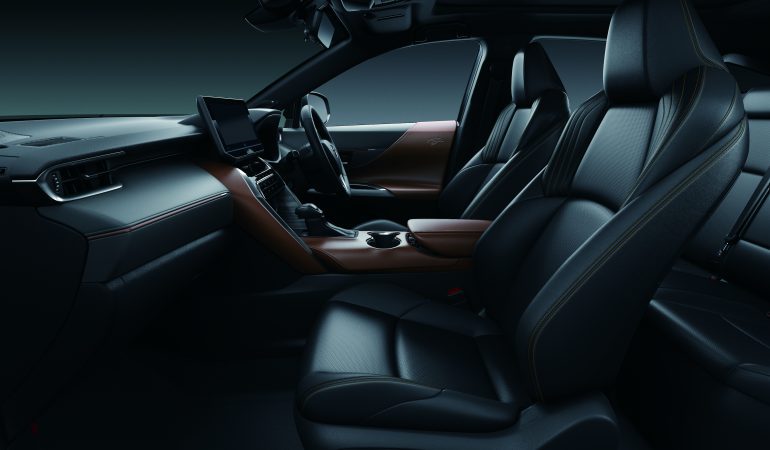 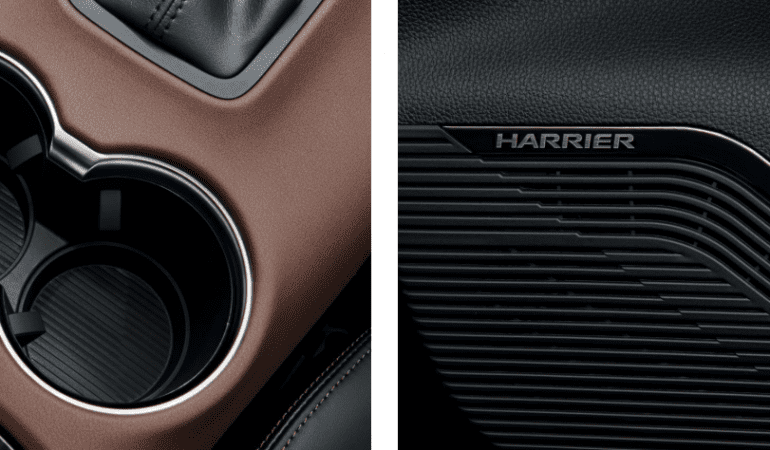