It is ideal for those who want a sharp blow-up, a light response, and a relaxed high rpm.

* If the oil temperature can be controlled properly, it can be used as a low friction oil for turbo engines. 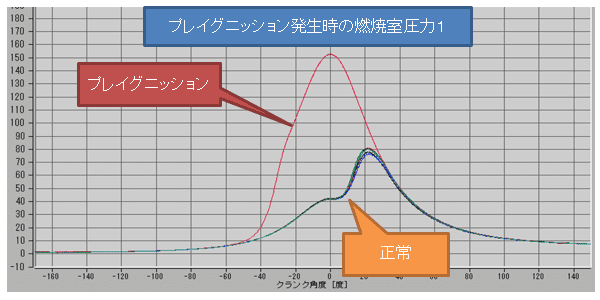 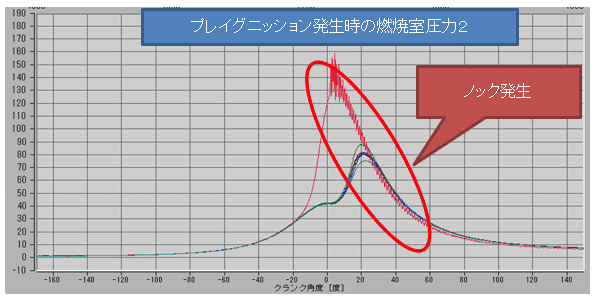