Please select per-product shipping when placing the order. This can be shipped via economy air shipping to most parts of Asia, the US, and Europe. However, the territories cannot be covered
with this shipping, we may request an additional shipping charge after the buyer place the order.
4.5% deduction when paying via Bank/WISE Payment
You can also purchase other BLITZ parts from Easy Cars Japan

Equipped with a fully automatic mode that automatically changes the damping force from various information such as the G sensor using Blitz’s original control algorithm. It is an unprecedented harmonic drive that automatically adjusts the damping force by inputting the reference damping force and the amount of change once at the start of the auto mode. Since the damping force adjustment in auto mode always keeps adjusting the posture change of the vehicle so that it is the same as the start time, keep the same state as the start as much as possible according to the change in the number of passengers and the change in the driving road surface condition. In the end, it may lead to easier driving and improved riding comfort. This mode allows you to easily and fully utilize the functions of SpecDSC PLUS even for those who feel that “damping force is difficult” or “adjustment is troublesome”. Newly equipped with a function that automatically changes the damping force finely from the standard G sensor and vehicle speed signal (wiring required or GPS sensor kit sold separately). This function is recommended for those who want to set more detailed damping force, such as those who drive on a circuit or those who repeatedly drive on highways and general roads. In addition, with control using vehicle speed, it is possible to switch to a preset damping force at a specified speed of 30 km / h or more. In the control using the G sensor, when the front/rear (acceleration/deceleration G) and left / right (turning G) reach the specified value, the damping force is automatically switched to the specified value. The G sensor is also equipped with a “real-time display function” and “peak display” that are convenient for reference when inputting. The vehicle speed and G-sensor values ​​can be combined in a complex way, not just individually, so you can program the ultimate damping force setting. 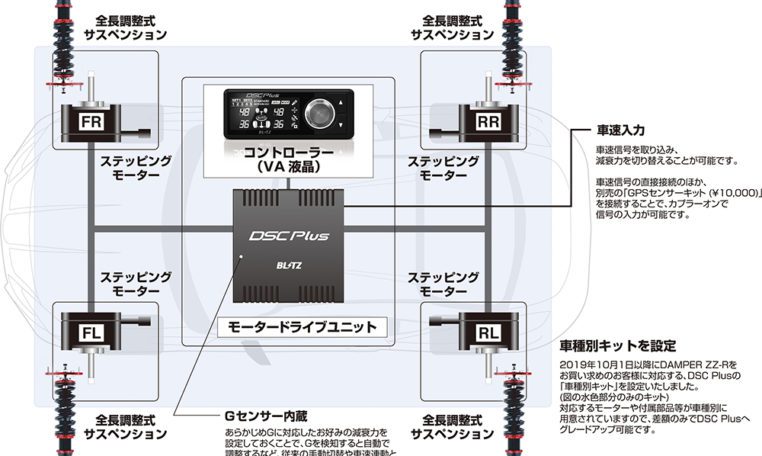 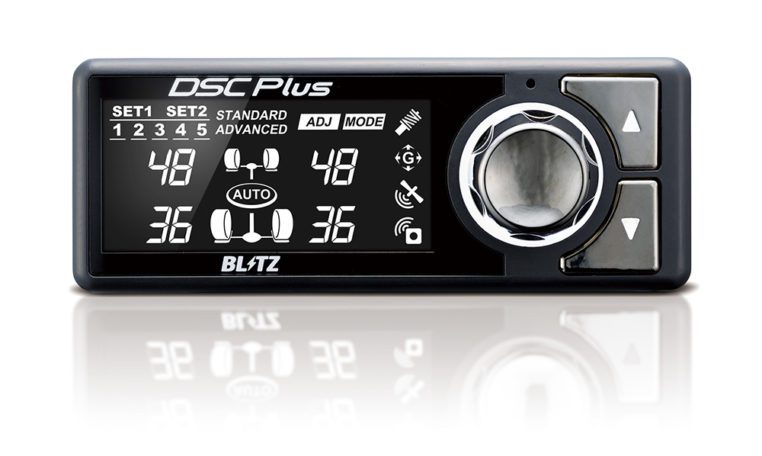 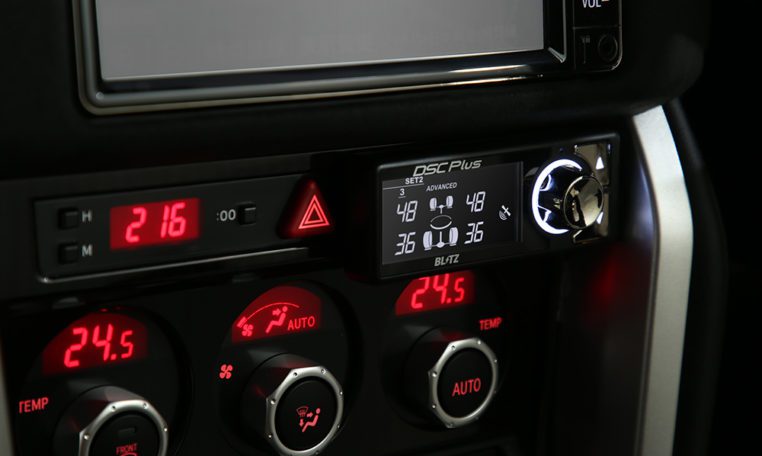 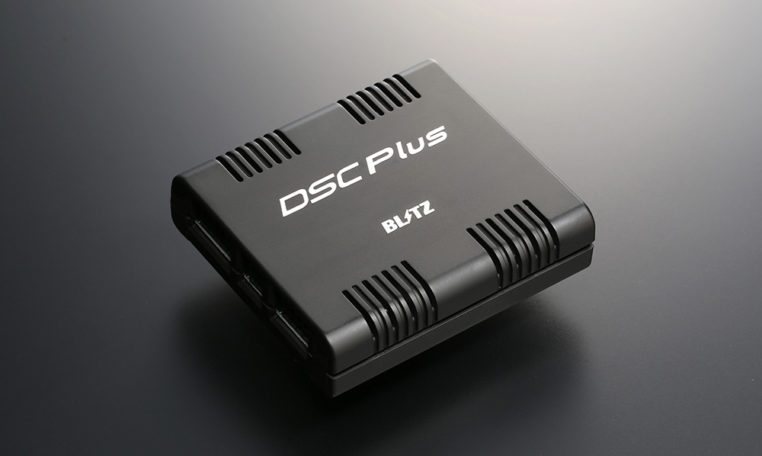