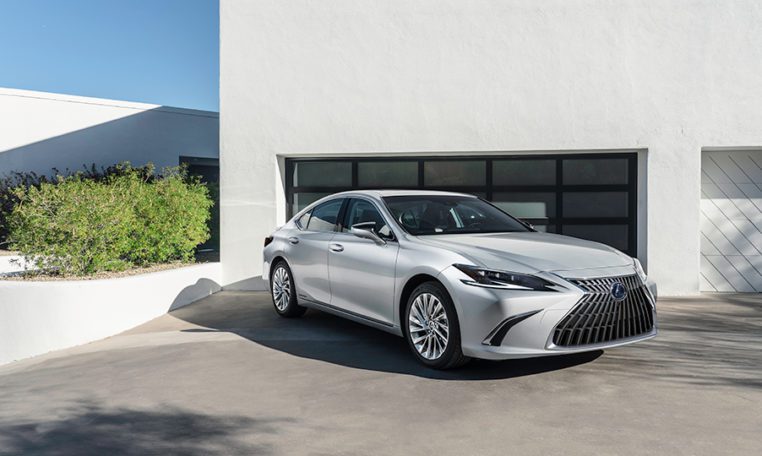 □ Achieves quietness and improved ride quality, which is the origin of the brand
□ Pursuing a linear response that is faithful to the driver’s intention, which is a unique ride of LEXUS
□ The elegant design that is the feature of ES has been further modernized
□ Latest Adopts excellent advanced preventive safety technology such as “Lexus Safety System +”

LEXUS unveiled the new “ES” for the first time in the world. It is scheduled to go on sale in Japan around the fall of 2021. ES began selling with the flagship sedan LS in 1989. It is the core model of the LEXUS lineup, which has been well received by many customers around the world for its quietness, ride comfort, and spacious interior space, and has sold a total of approximately 2.65 million units in more than 80 countries and regions.

The new ES has achieved excellent quietness and further improvement of ride quality, which are the origins of LEXUS, and refined the high-quality comfort. Besides, we pursued a linear response that is faithful to the driver’s intentions, such as the comfort of seamlessly connecting deceleration, steering, and acceleration in all driving situations. LEXUS’s unique method has increased the rigidity of the rear suspension member brace and improved steering stability in scenes such as high-speed lane changes. Besides, by adopting the latest AVS * 1 that uses a new actuator for F SPORT, we have achieved both high-quality riding comfort and improved steering response by reducing the damping force and expanding the variable width. Besides, we have actively adopted advanced safety technologies such as the advanced Lexus Safety System +, aiming to make driving safer. Besides, the design of the headlamps and front grille has been changed, and a newly developed interior color has been adopted to create a more sophisticated design.

The new ES has improved quietness and ride quality, and refined high-quality comfort. Besides, we pursued a linear response that is faithful to the driver’s intentions, such as the comfort of seamlessly connecting deceleration, steering, and acceleration in all driving situations. While improving the quality and elegance that have been well received by customers, the exterior has evolved into a modern style by changing the design of the front grille and headlamps. The interior has also adopted the newly developed interior color mauve and has evolved into a calm and modern space. Besides, based on a human-centered way of thinking, we pursued operability in every detail, such as making the multimedia system a touch display and consolidating the switches around the steering wheel. 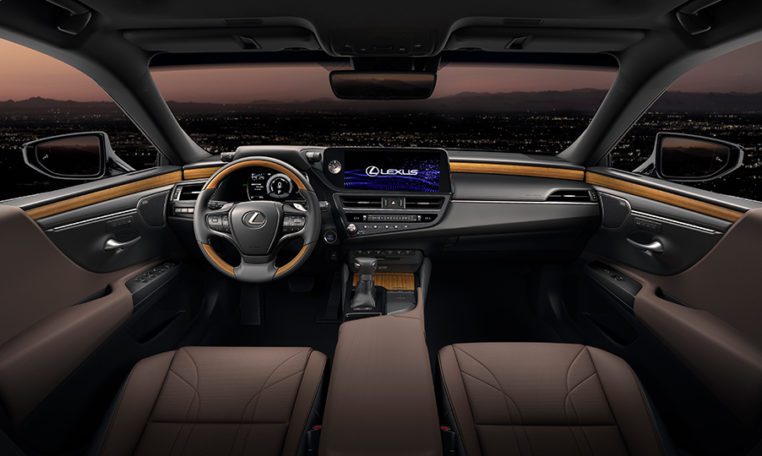 LEXUS is advancing the development of safety technology with the ultimate wish of a mobility society, “zero traffic accident casualties.” Based on the idea that it is important to develop the world’s top-level advanced safety technology faster and spread it to more cars, we actively adopted the latest technology for the flagship model and applied the know-how cultivated there. By developing popular technology based on this, we are aiming for widespread deployment to each model. The new ES Lexus Safety System + has also evolved further with the safety technology cultivated in previous models. While maintaining the configuration of the “monocular camera + millimeter-wave radar” used in the conventional Lexus Safety System +, we aim to further reduce traffic accidents and accident casualties and reduce the burden on the driver, such as emergency steering support. Achieves additional functions and improved lane recognition performance. Besides, we pursued vehicle behavior that is natural and secure for the driver when driving assistance. Besides, the cameras have been updated for both the digital outer mirror and inner mirror. The LED flicker has been significantly reduced and the image quality has been improved, achieving excellent visibility day and night.

Besides, there are parking support brakes that help reduce damage caused by collisions when the accelerator and brake pedals are mistakenly pressed in parking lots, and contact accidents with approaching vehicles behind, and panoramic view monitors that support safety confirmation around the vehicle. We are actively introducing advanced safety equipment.

The Toyota Land Cruiser Prado soldiers on, and it’s n ... 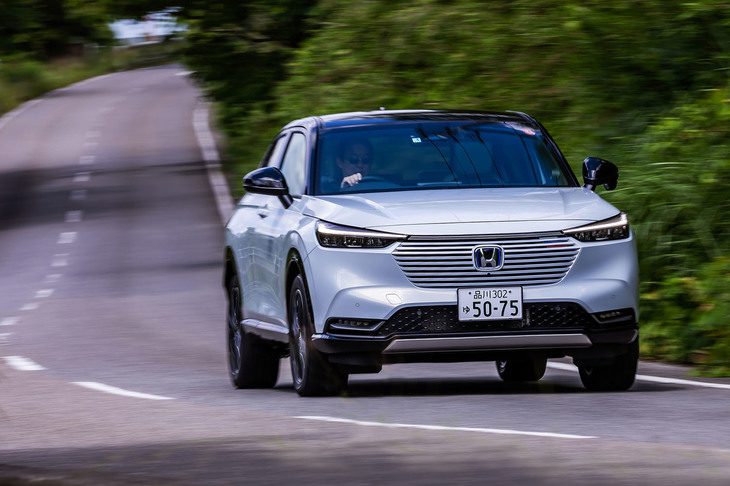