With a 300-hp turbo three-cylinder, a six-speed manual, and all-wheel drive, the GR Corolla makes it easy to forgive Toyota for not giving us the GR Yaris. 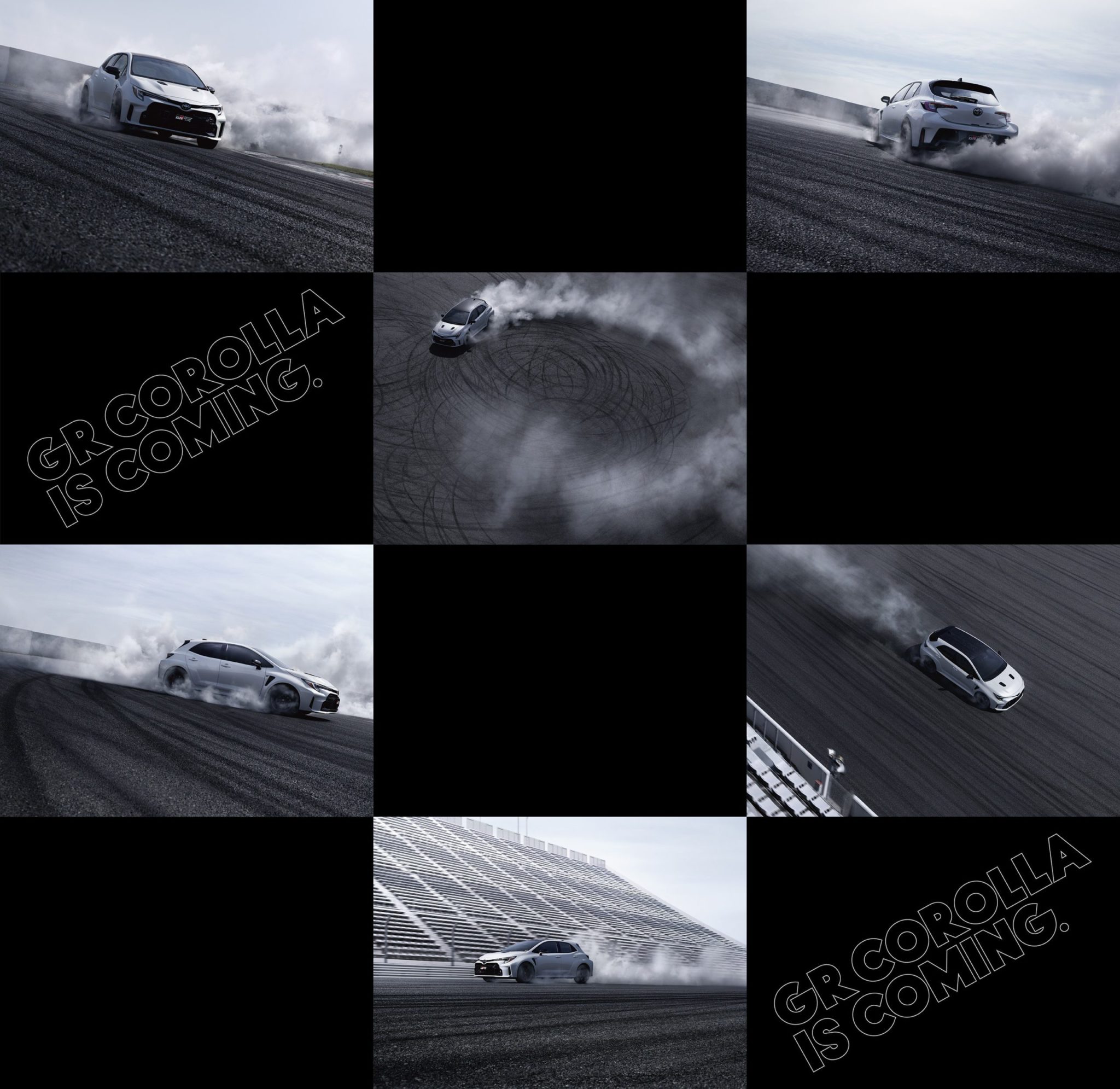 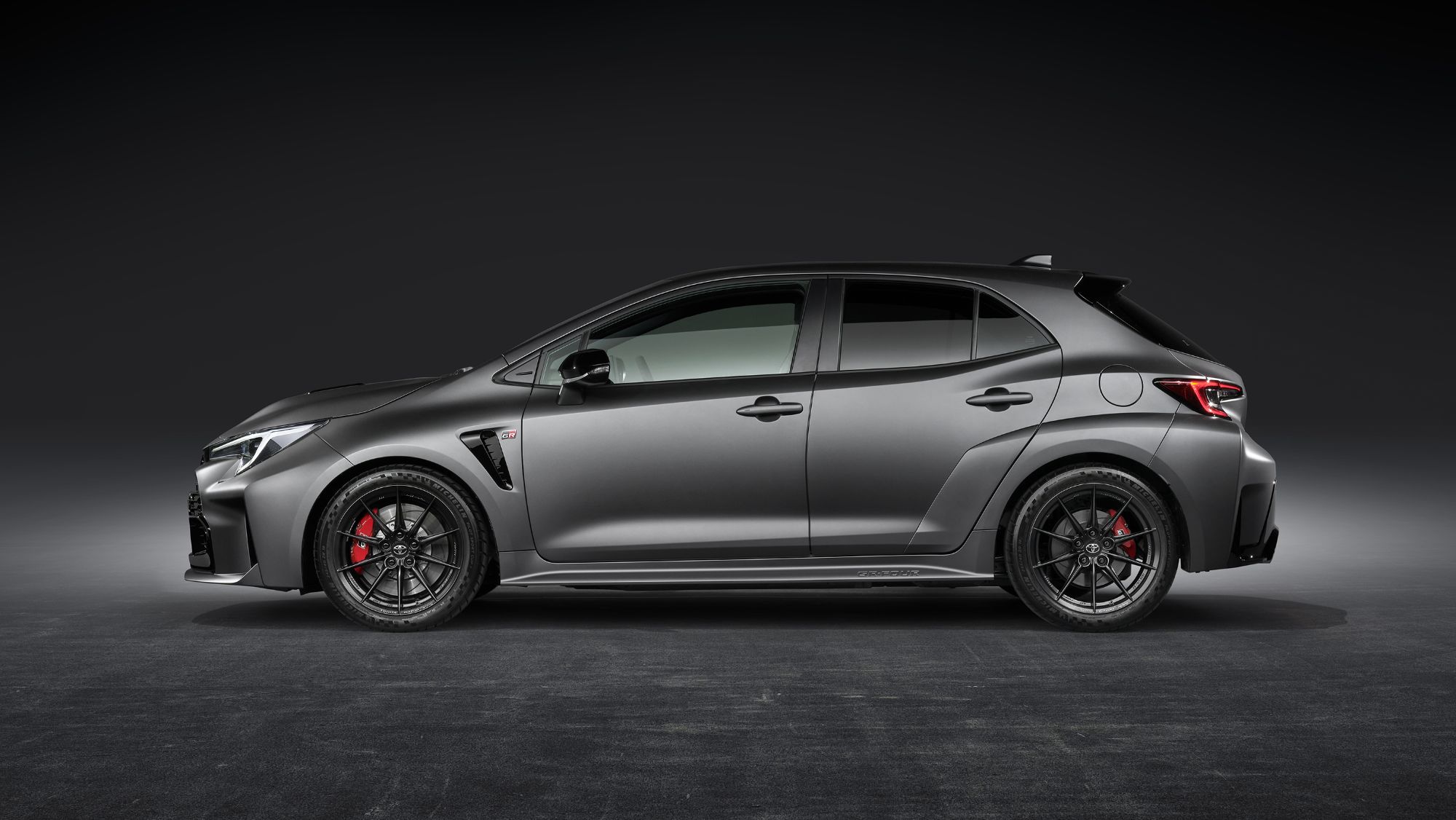 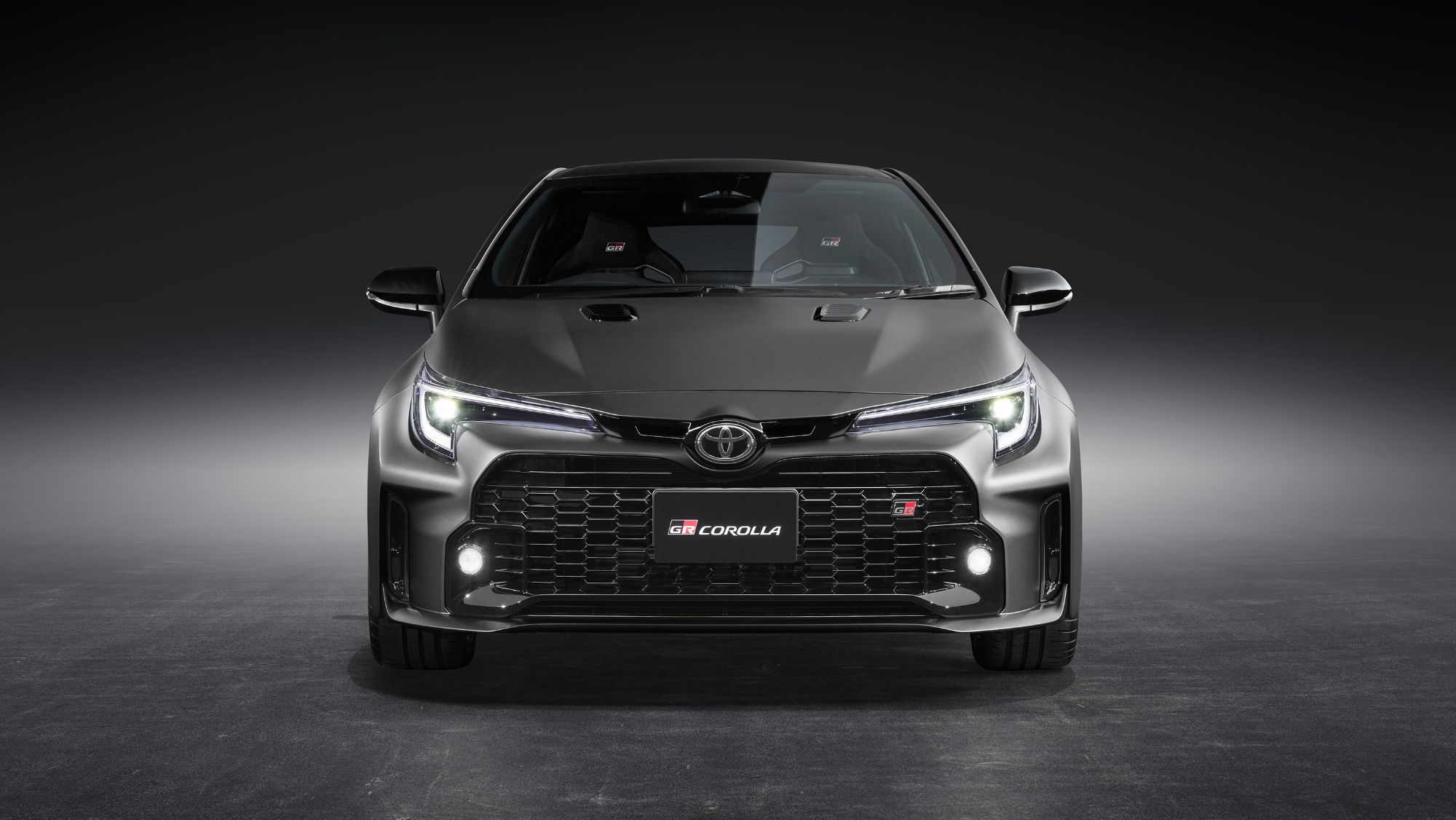 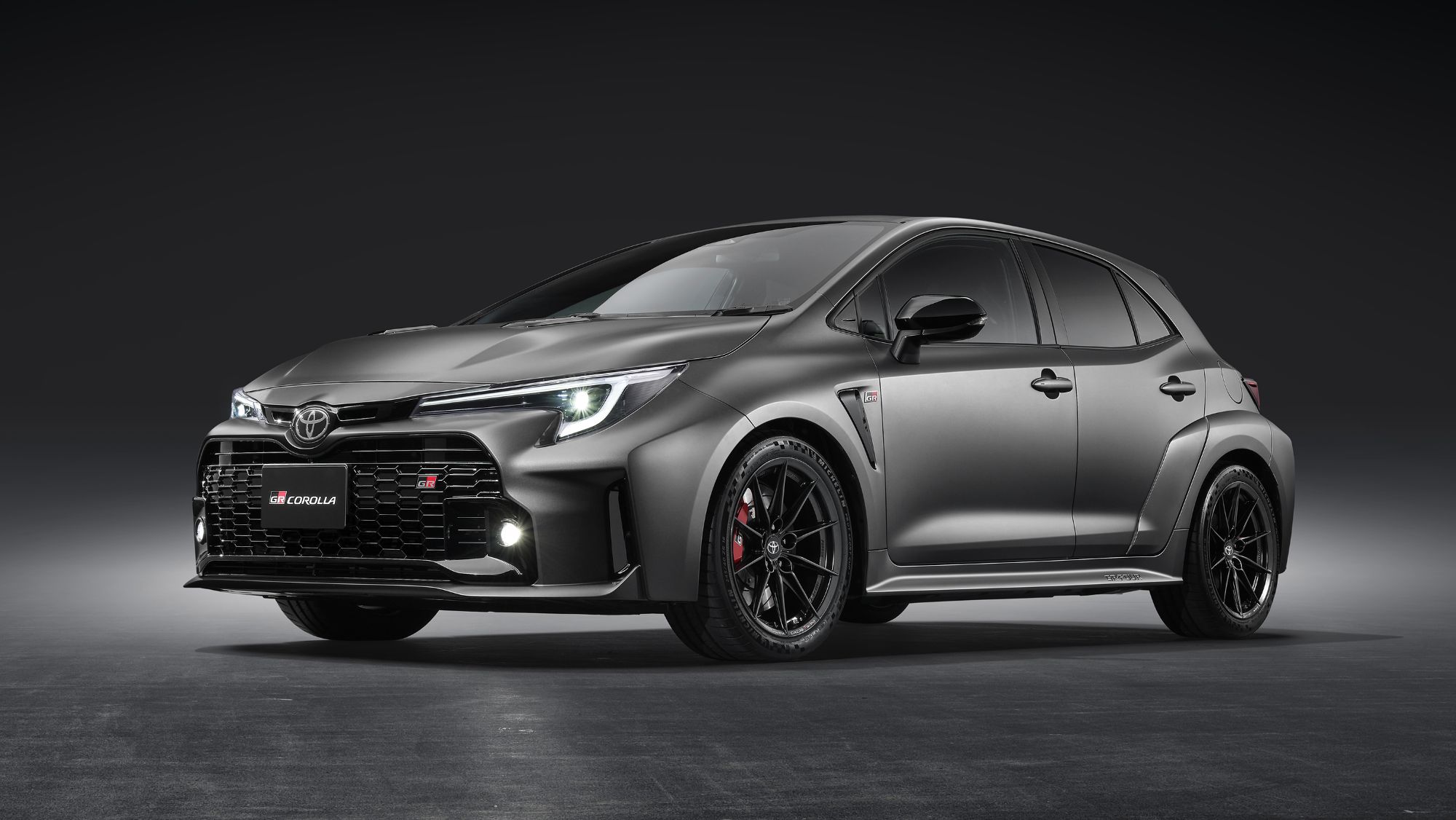 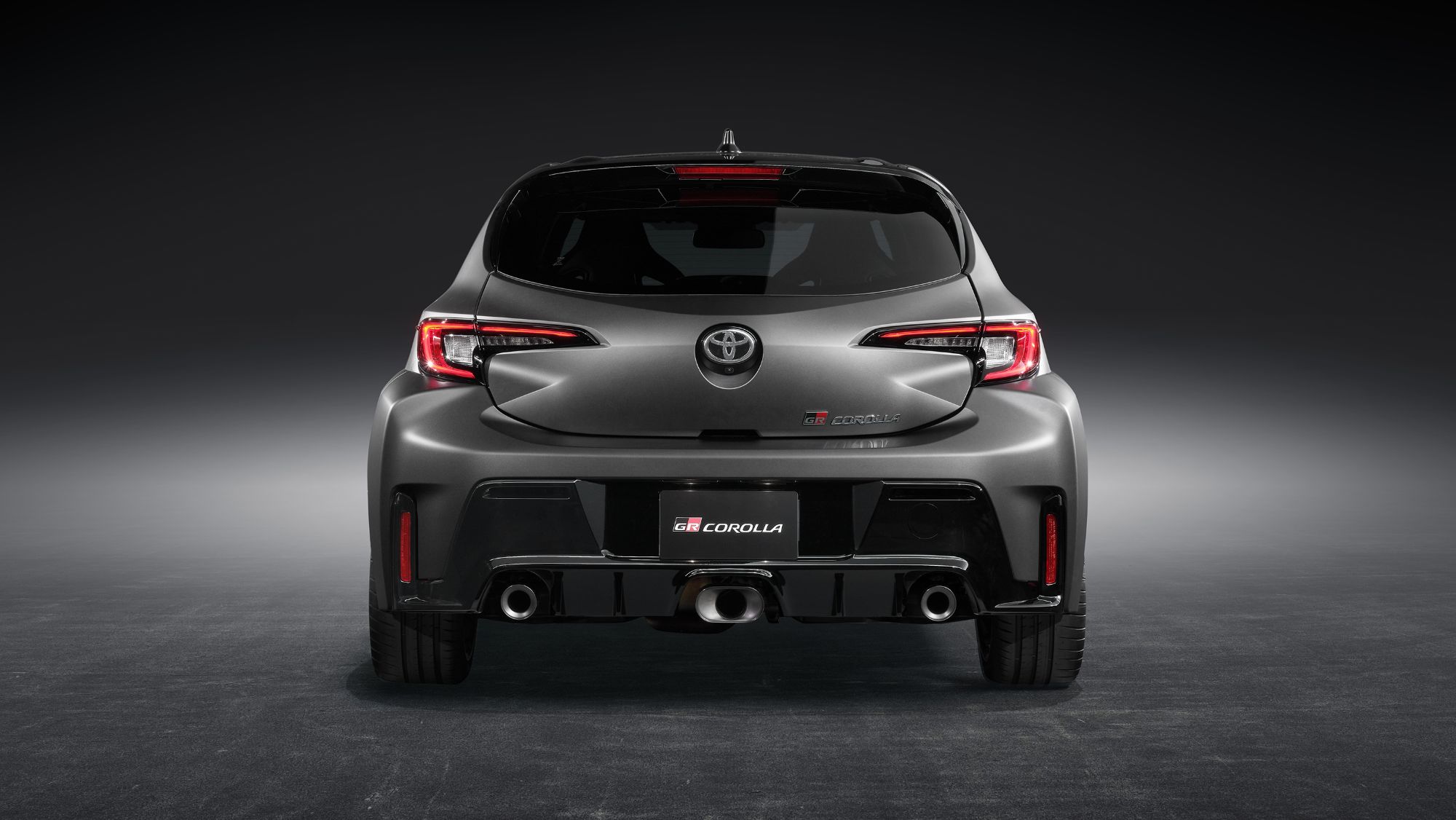 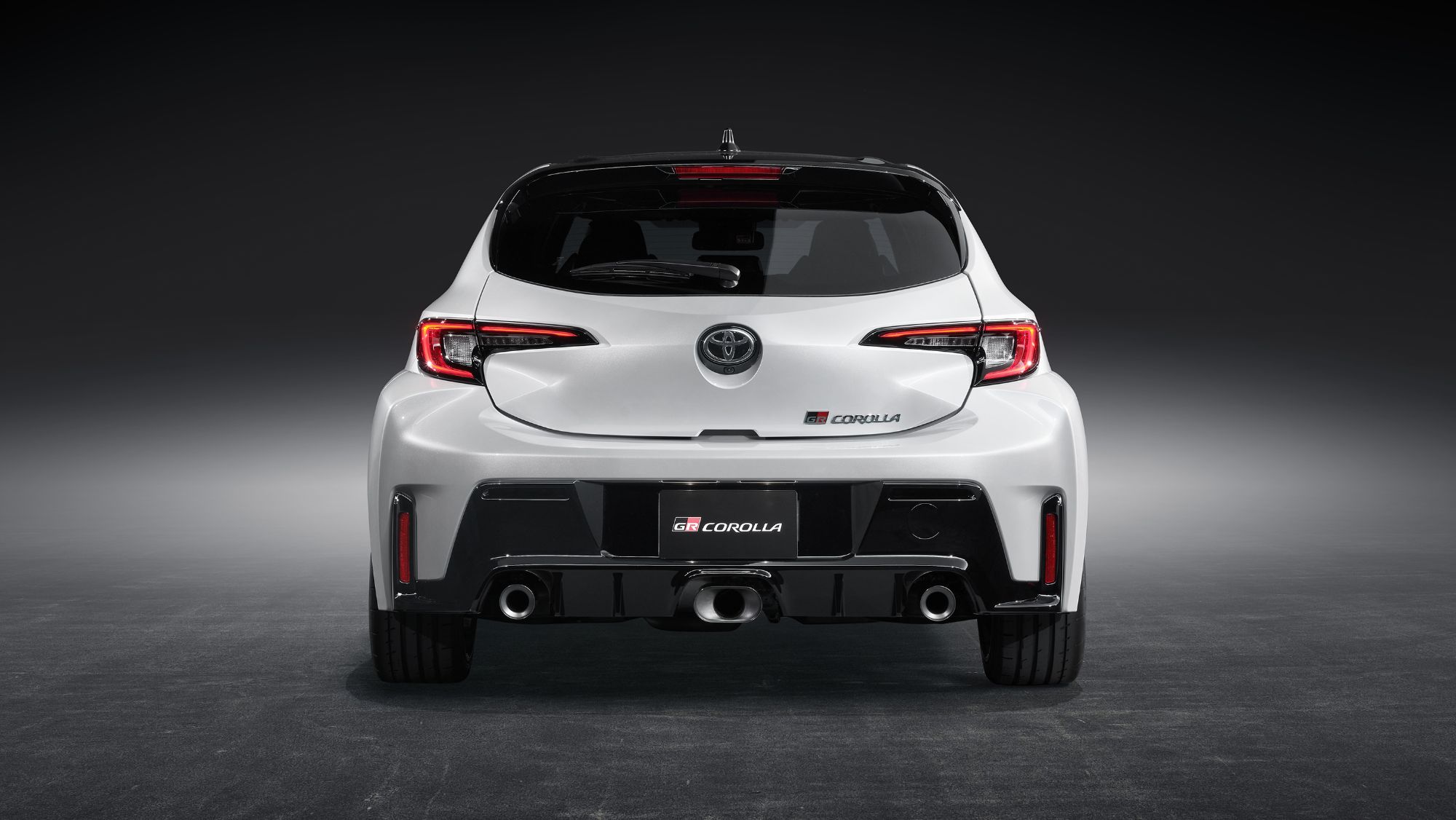 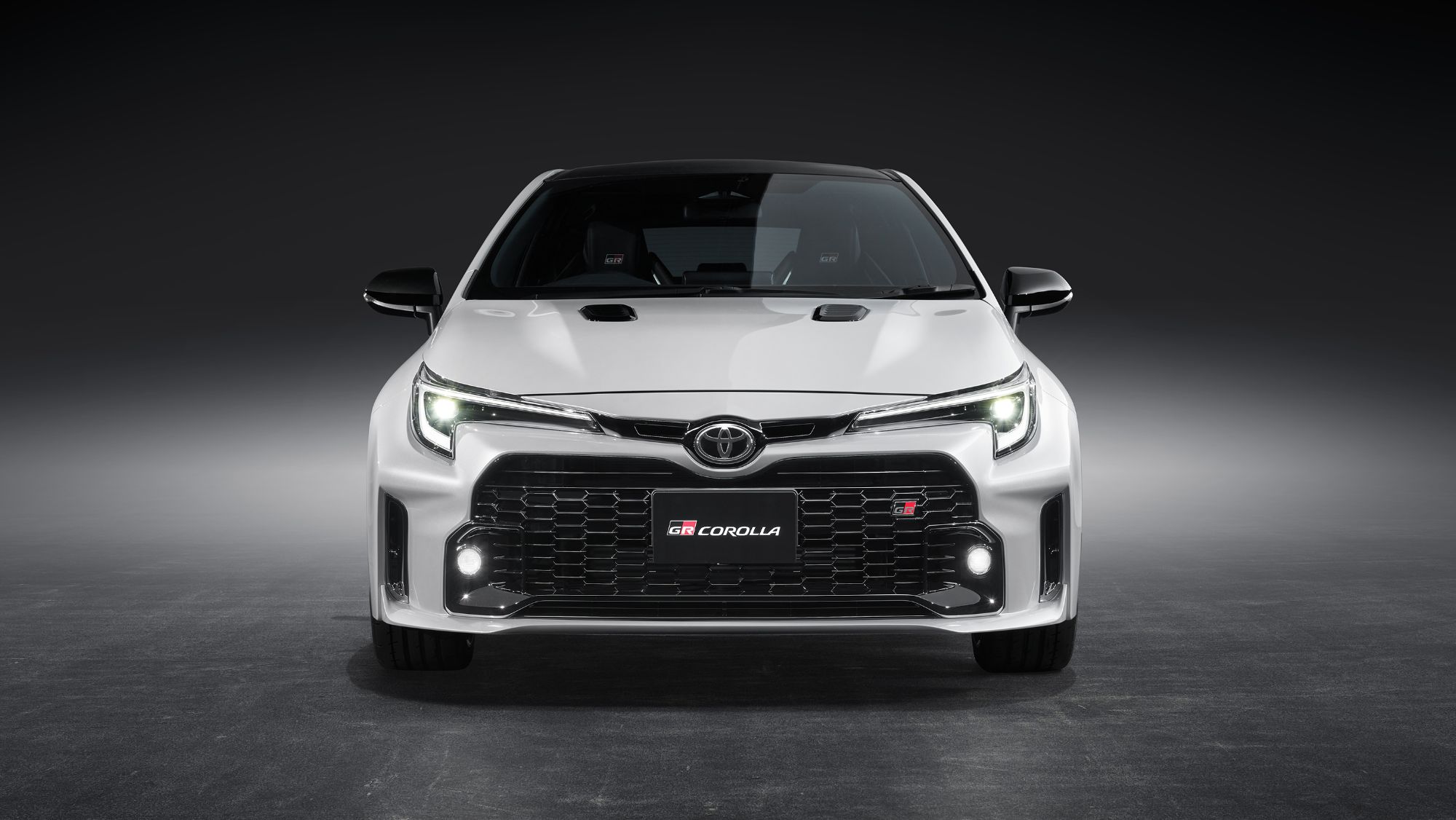 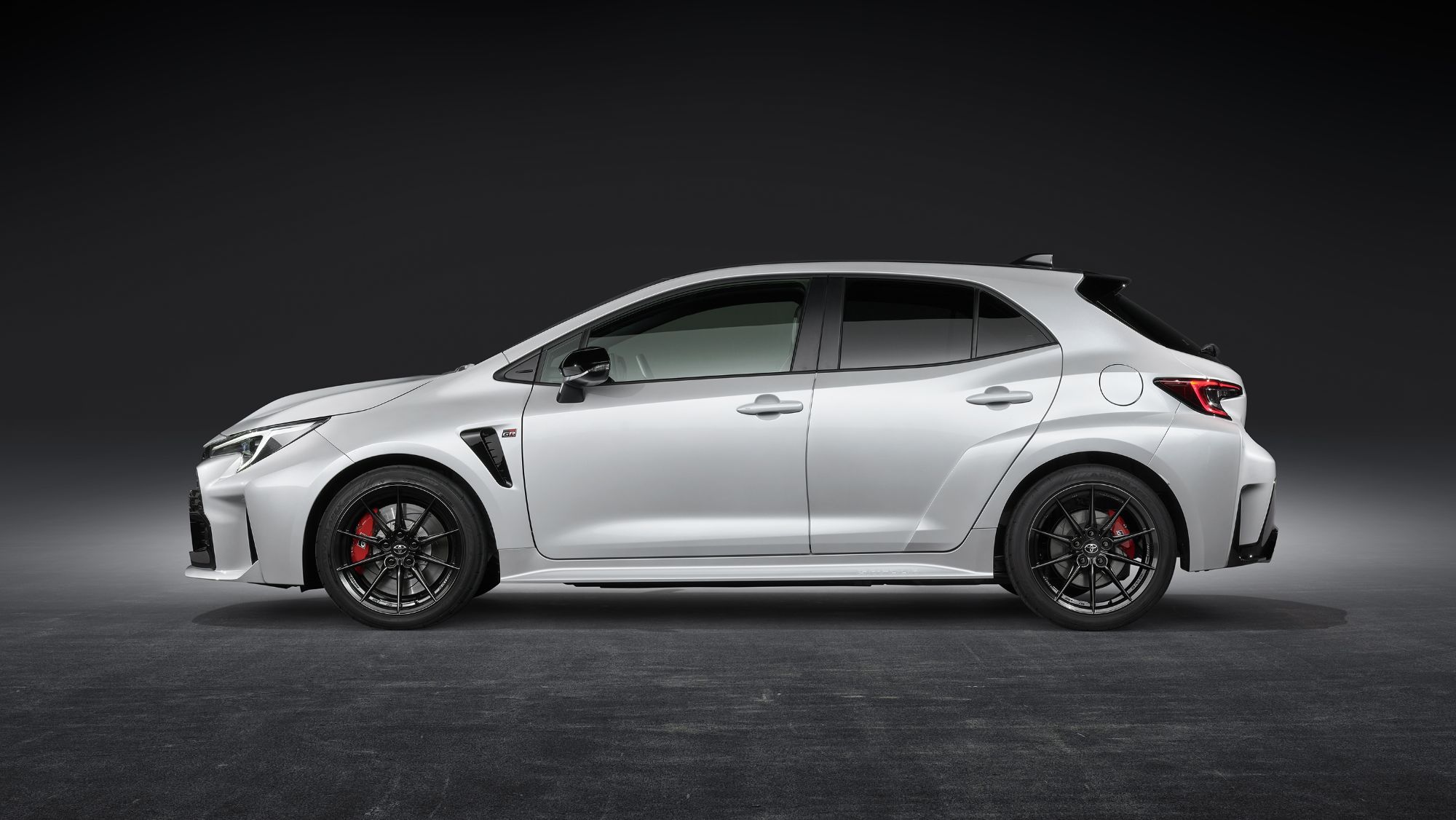